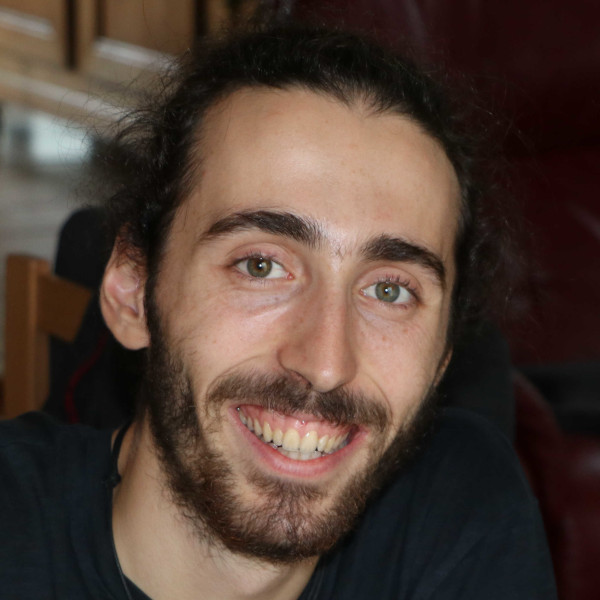 Bidirectional Typing for the Calculus of Inductive Constructions

The defence will take place on Friday, June 24th 2022, at 14pm (CEST) in amphi Pasteur of the University of Nantes (building 2 on the Science Campus). It will also broadcasted online, at the following link: https://mediaserver.univ-nantes.fr/lives/live-amphi-pasteur/. The talk will be mostly in English, with a short introduction in French.

Over their more than 50 years of existence, proof assistants have established themselves as tools guaranteeing high trust levels in many applications. Yet, due to their increasing complexity, the historical solution of relying on a small, trusted kernel is not enough anymore to avoid critical bugs while moving forward. But proof assistants have been used for decades to certify program correctness, so why not their own? This is the ambition of the MetaCoq project, which aims at providing the first realistic kernel for a proof assistant – Coq – to be formally proven correct, in Coq itself. Don't trust the program anymore, only its proof!

This thesis studies the bidirectional structure on which the typing algorithm implemented by the kernel of Coq relies, in the context of the Calculus of Inductive Constructions on which it is founded. This is formalized as a part of MetaCoq, and is a key step to reach the project’s goal, by giving an intermediate layer between the implementation and its specification. Moreover, the increased control over computation offered by bidirectional typing is a necessary piece in designing a gradual extension of CIC, which aims at bringing to development in Coq the flexibility of dynamic typing, and forms the last part of the thesis.